How unsuccessful airdrop can jeopardize the whole project – Ternio example

I firstly heard about the Ternio more than one year ago. It was one of the first ICO’s on the Stellar. I was thinking about the investing and have already pass the KYC, when they have announced the airdrop.

Airdrop was simple and attractive. All you need to do was to register on the airdrop website (now it is shutdown) and to join Telegram group. Then you will have to wait for yours code to be posted in the group which will mean that you have won $500 in TERN tokens. Also for every referral you will get $5 in TERN tokens. And that was to whole rules which were listed on the airdrop landing page.

I was intrigued with this airdrop and referrals because that was the project I was interested investing in. Before promoting the airdrop I have even asked their CEO about the rules of the airdrop so that I be sure that they will actually distribute the tokens, to be sure that investing time and resources in promoting Ternio will be worthwhile.

In the end it showed that it was not worthwhile, but promoting this airdrop motivated me to start the AirdropsMob.com site.

Ternio airdrop has started really good. But soon users in their Telegram group started to loose interest. They were exhausted with constant checking if theirs code will be dropped, and they were posting them really irregularly. The result was a huge decline in Ternio’s Telegram group members. In the peak they had more than 40k members, and now they have dropped to around 12k members and the number is keep falling. They were starting to worry about the decline and they accused referrals for manipulating the system instead of questioning the validity of their airdrop rules. Then they have implemented the KYC rule that was not listed on the airdrop landing page. So of course, no one who participated in the airdrop has not applied for the KYC because it was not in the rules of the airdrop. And you cannot ask users several months after the airdrop (even if they did not won the airdrop) to check their validity.

Date of distribution also has became of the problem. Initially airdrop and referrals tokens was promised for April 2108. But ICO was prolonged and so it was the distribution. Finally the airdrop tokens were distributed in the January 2019, while the referral tokens were never distributed. Personally, I do not think it will ever happen. Their excuse was, due to decline in Telegram members, that users manipulated the system. But people and groups who invested so much in the promotion of their airdrop are not to blame for unsuccessful and bad executed airdrop. They were only following the rules of the airdrop and they expect the compensation for their work (unfortunately that will never happen). When asked about this issue in their Telegram group the answer is (for months now) that they are working on it. But if they are not able to distribute referral tokens after so many months that shows nothing but incompetence. And if you mention these issues in the Telegram group you will get an immediate ban.

To conclude, all these issues with the poorly executed airdrop shows how it can easily jeopardize the whole project. In addition to keep changing the focus of the company and not fulfilling the tasks for the whitepapers (they started as an ad distribution and marketplace on the blockchain to end up as a payment processor build on top of the centralised institution like VISA with high fees) can really create distrust in the community. 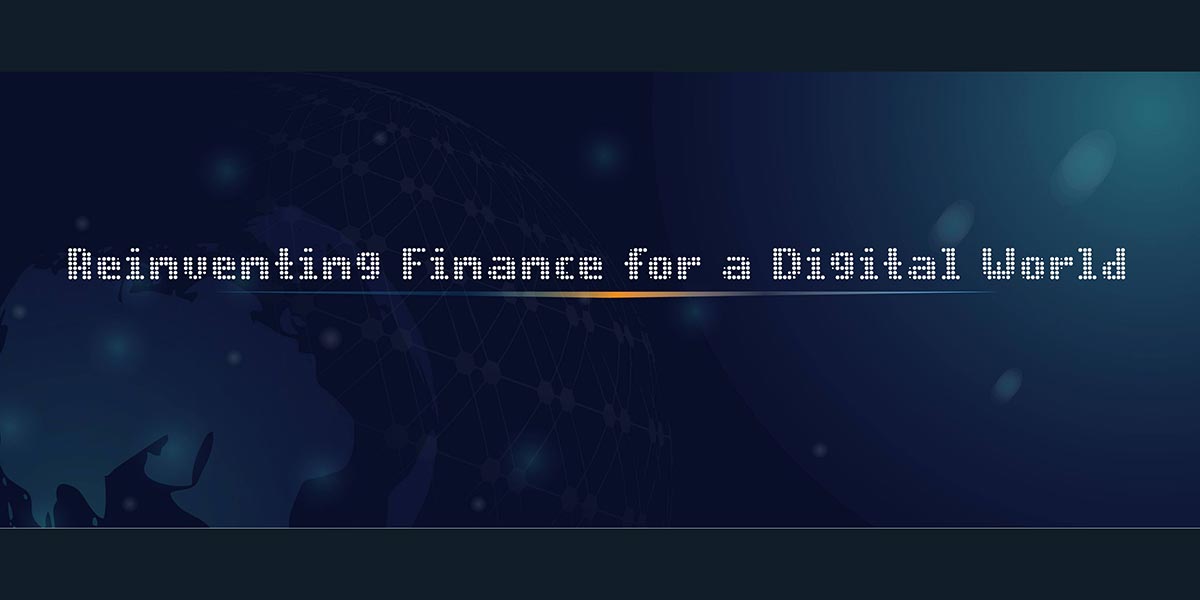 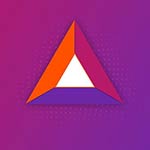 Revolution in marketing and browsing the internet – Brave browser.