How to get CryptoRevolution airdrop:

CREV Token is an ERC-20 token based on Ethereum Blockchain. We are starting an ITO fase, not a traditional ICO.
In a common ICO (Initial Coin Offering) the company raises funds promising people to use them to develop a project related to the creation of a future cryptocurrency. They sell tokens in change of money and at the end of ICO period they will burn remaining tokens and will replace customers token with new cryptocurrency once the promised project has started (provided that this happens and they will not decide to collect money and not proceed with development).
In an ITO instead, the token used is an "utility token", a tool to access services or pay for goods. The platform is already developed as well as the project that is simply being expanded and continues to evolve. The ITO phase is therefore a temporary phase where it is possible to buy Tokens with special discout or bonus compared to the price they will have once entered into exchanges.
Official Website 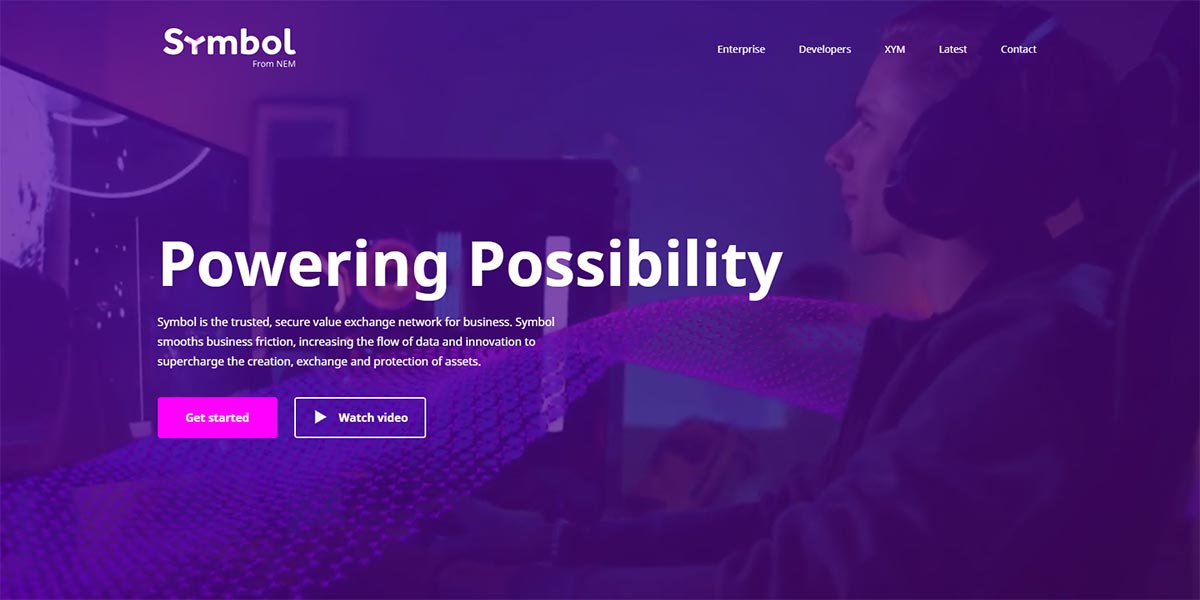